Whilst France is home to almost 2.5 million students, historically the vast majority of these have been domestic, with many choosing to live at home with parents and go to local Universities.  However, the tide is turning and France now offers 700 university courses in English which has helped it in more recent years to broaden the country’s global reach.

International students are now drawn to France in large numbers from around the world, although French speaking countries, such as Morocco are a major force.  Its international student population is anticipated to rise from 12% to 30% of all students by 2020.  This huge growth in internationals in combination with domestic students more willing to attend Universities in other parts of the country, away from their parents, has driven a large increase in demand for student housing.

The current provision rate of student housing is amongst the lowest in Europe at less than 15%, presenting a huge demand supply imbalance in total numbers and Crosslane seek to capitalize on this opportunity.  In addition to the two existing French assets, Crosslane have ambitious plans to continue to develop high quality purpose-built student accommodation across France, with a target to deliver 10,000 beds in the next 5 years.  Crosslane developments are facilitated with access to debt and equity finance provided by affiliated investment funds.

We are seeking the following opportunities:

International Student Population anticipated to rise to 30% by 2020

Target Number of Beds in the Next 5 Years

The French Crosslane team have many years experience and an in-depth knowledge of the French student housing market. 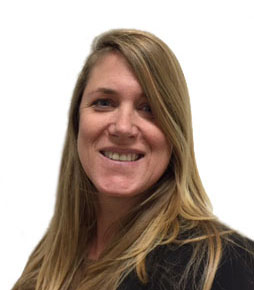 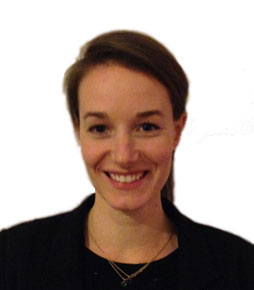 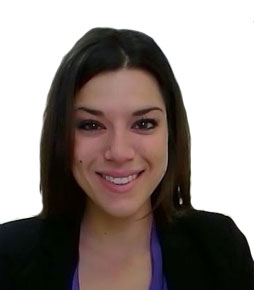